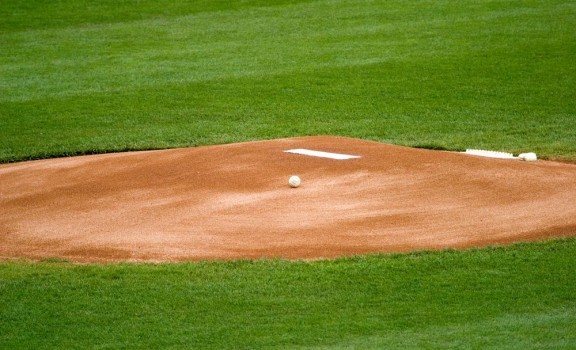 The TLBR league adopts the Babe Ruth International tournament rule on pitching limitations with a few exceptions (noted inline with the text):

The International Board of Directors has approved the following rule changes beginning with the 2017 season.

There are no limitations on the number of innings a pitcher may pitch in a tournament (bracket or pool play) game subject to the following pitch count limitations.  For ages 13-15:

Note:  In league play, TLBR will not award a forfeit if an ineligible pitcher is used.  However, all coaches will adhere to the rules to the best of their ability.

TLBR will work with the statisticians, coaches, and umpires to develop a system to track the pitches over a single game and week of games.  The scorekeepers and coaches should be aware of each team's prior pitch counts by player if they play with less than 2 days between games.  For example, if a team plays games on Monday and Wednesday of a given week, the scorer should know of any player who pitched more than 75 pitches on Monday.  That player cannot pitch on Wednesday.  Similarly, if a team plays on back-to-back days, any pitcher with more than 45 pitches in the first game cannot pitch in the second game.